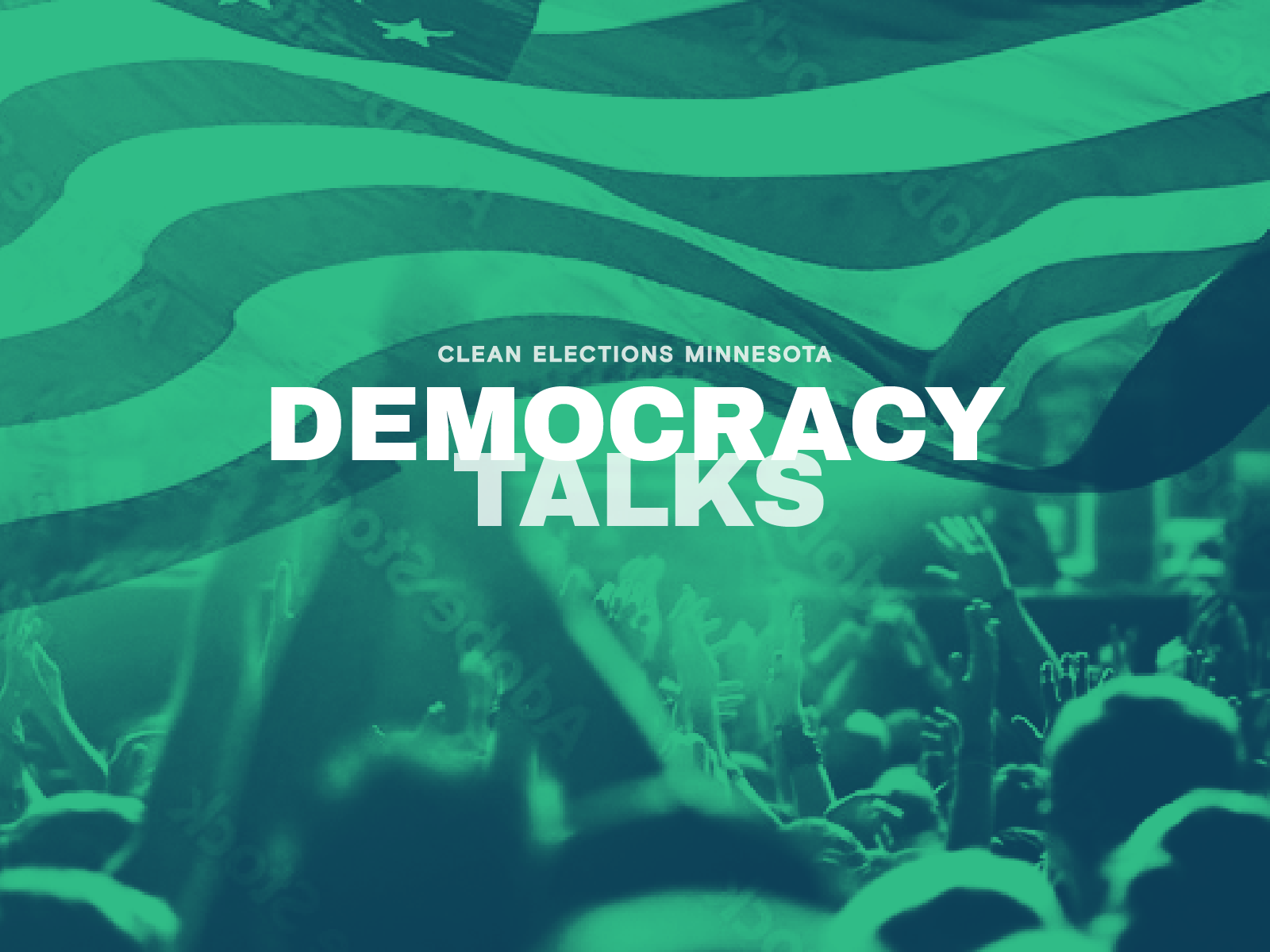 A review of Corruptible: Who Gets Power and How It Changes Us by Brian Klaas

Cynicism can be fun…and nothing gives a political cynic more delight than repeating, with a world-weary sigh, a version of Lord Acton’s famous line, “Power tends to corrupt, and absolute power corrupts absolutely.” That withering aphorism underlies the title of Brian Klaas’s fourth and most recent book, Corruptible.

So, you ask, does Klaas believe the cynical Lord was onto something? Thumbnail review: It ain’t necessarily so. Well, anyway not completely so.

Although Klaas sees far too many corrupt leaders now holding power in politics, business, neighborhood associations—anywhere there is a hierarchy to mismanage to one’s own benefit—he has a 10-point program for reducing the tendency toward corruption. And for not giving power to those power-hungry people who are least likely to wield power unjustly. His ten reforms range from changing the way we recruit leaders to keeping a closer eye on those who do get power: “Watched people are nice people.”

To illustrate the positive impact of changed recruitment strategies, Klaas surveys the current efforts around the country to reform policing. He finds them too exclusively focused on changing the behavior of cops already in uniform. “What police do matters,” he admits. “But who police are may matter even more.” [Italics mine.] When , for example, New Zealand realized its recruitment videos were attracting too many aggressive, male applicants Klaas characterizes as “Punishers,” it developed new videos featuring the compassionate side of law enforcement and showing a wider variety of genders and ethnicities in uniform. The campaign’s logo: “Do you care enough to be a cop.” As a result, the country added 1800 new officers that drew more “Helpers” than “Punishers” and who look more like New Zealand as a whole. I have to believe that Klaas, who grew up in Minnesota, is speaking directly to his former home state in this section.

One especially surprising suggestion among his ten reforms is using “sortition and shadow governance for oversight.” Freely translated, this means random selection (“sortition”) of citizens to constitute, for example, advisory boards on specific issues such as climate change or wearing masks in public spaces: “like paid jury duty on steroids,” he calls it. (He notes that some reformers suggest replacing elections with random selection; that’s a bridge too far for Klaas, who admits that politicians do need special skills and knowledge.)

No longer a resident of his home state, after graduating from Carleton Klaas did various jobs, including consulting on Mark Dayton’s successful campaign for governor; and then went to England for graduate studies. And he’s still there, teaching at the university level. He also is a blogger, an opinion writer for the Washington Post, and a frequent interview subject on tv here and in Europe.

A born story-teller, Klaas will go anywhere and talk to anyone in search of tales to illustrate a point. According to his website, Klaas spent a decade “interviewing prime ministers, presidents, ministers, rebels, coup plotters, dissidents, and torture victims in an array of countries, including Madagascar, Thailand, Tunisia, Belarus, Côte d’Ivoire, Zambia, and Latvia.” He’s obviously far more comfortable interviewing, say, torturers and dictators than your average social scientist.

With the multitude of interviews, summaries of social science experiments, animal research (our distant cousins, chimps and macaques), and historical anthropology, the book reminds me of the 1000-piece puzzles that lay for days and weeks in splendid disarray on our dining table during the first year of the pandemic waiting to be assembled. Trust the author: not only is each piece carefully crafted and colorful, they all fit together to create a cautiously optimistic picture of a better system of picking leaders.

Klaas seeds his narrative with surprising turns of phrase and discoveries. When explaining the transformation of human societies from small bands of more-or-less equals to large, stratified societies, he identifies two factors: war, because it necessitates a military leadership class. And agriculture, because growing crops allows for excess production that leads to inequality. He identifies these two factors as “war and peas.”

He cites studies of baboon groups that show that the amount of power a baboon has in a group’s hierarchy affects its rage of aging. Those at the lower rungs of baboon society age more rapidly than those higher up the baboon political ladder—until the top rung. Alpha males age more rapidly than the beta males just below them. From baboons, Klaas segues to US presidents. Not only do presidents seem to age more than you would expect from four or eight years: Look at Obama’s silver hair! The winners of presidential elections die 4.4 years younger than the losers. (I’m wondering how that applies to multiple losers like, say, Harold Stassen.)

You could do worse than to spend some pandemic time reading Corruptible and watching Klaas construct his book out of hundreds of components, some quite puzzling, all intriguing. I’ll bet you won’t regret losing just a bit of your political cynicism.