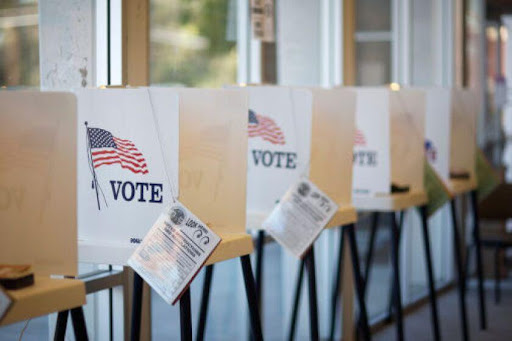 Opinion by Ken Peterson
Originally published in the Post Bulletin, August 27, 2022 08:00 AM

Minnesota has a well-run and nearly fraud-proof system for voting. Those who say otherwise are either misinformed or creating mischief for their own purposes by intentionally causing doubt and distrust in our democratic system. Here are the facts.

Some 3.2 million Minnesotans cast their ballots in the 2020 general election. Yet there have been only 16 convictions of voter fraud or attempted fraud since November 2020, according to state government records. That’s .00005 % of votes cast, or put another way, voter fraud occurred here at the rate of roughly one-quarter a person’s chance of being struck by lightning.

It’s no wonder the Massachusetts Institute of Technology (MIT) ranks Minnesota’s election administration as second only to Vermont in the nation.

Election security in every Minnesota county starts well before votes are cast. When voters register to vote, or renew their registration, each must swear they are eligible to vote. When they do so, they must also provide a Minnesota driver’s license, a state ID or the last four digits of their Social Security number. That data is then matched with the state’s driver and vehicle services division or the federal Social Security Administration. If an ID doesn’t verify, then registrants must supply proof or they can’t vote.

Another check is provided by sending out a postcard, called the Postal Verification Card, to a registrant’s address to ensure that the potential voter actually lives there. If it is returned as non-deliverable, a registrant must, under oath, provide proof of residency before being allowed to vote.

Finally, all registrations are sent to Minnesota’s centralized database, the Statewide Voter Registration System (SVRS). It ensures each voter only registers once at only one location and so can’t vote at both an old address and a new one or a fake one.

Minnesota is among those states allowing individuals to register to vote on Election Day, an idea borrowed from North Dakota in the 1970s. However, would-be voters must first produce either a photo ID, a bill showing name and address or have a registered voter vouch for them. It’s a felony to falsely swear to a potential voter’s name or address.

Just like Election Day voting, absentee voting in Minnesota has tough safeguards against abuse. To be accepted every absentee ballot must:

All absentee ballots are accepted or rejected by a county’s absentee ballot board, which also makes sure the voter hasn’t voted twice. Just like all our bordering states, Minnesota does not require an excuse to vote absentee.

All Minnesota votes are made on paper, including those made on voting machines. That way, results can be easily checked, as was done in statewide recounts in 2008 and 2010 and in a number of local races since. There is no evidence to back the various conspiracy theories regarding hacked or faulty voting machines. In fact, it’s virtually impossible for outside or foreign agents to manipulate Minnesota’s voting machines.

All voting equipment used in the state is tested and certified by labs accredited by the federal Election Assistance Commission and undergoes additional testing by the Secretary of State’s office. Also, local election officials test all equipment before Election Day. Public Accuracy Tests that check some equipment are open to the public. Just contact your local election official(s) to find out when and where the next scheduled test will be held in your jurisdiction.

Election Day balloting, when most Minnesotans vote, is very secure. All sensitive tasks, such as assisting voters or counting ballots, must be conducted by two election judges of different political parties. Voters are asked for their name and address, and if there are questions, their date of birth. They then read an oath and sign attesting they are eligible and acknowledge that giving false information is a felony. Absentee voters are kept from voting twice by the Statewide Registration System, which indicates to election judges if a voter has already voted. Finally, in a process called reconciliation, before they can leave their polling place for the night, election judges of multiple political parties must verify the number of ballots match the number of voters.

Voter fraud is never acceptable. That’s why Minnesota’s electoral system has made cheating almost non-existent. At the same time people’s wishes are heard because balloting is open and accessible to all qualified citizens. That’s best for good government, whether you’re a Republican, DFLer, independent, liberal or conservative. We need to keep it that way to preserve our democracy, the cornerstone of the American way of life.

Ken Peterson is a lawyer and a former state deputy attorney general. He is a board member of Clean Elections Minnesota. 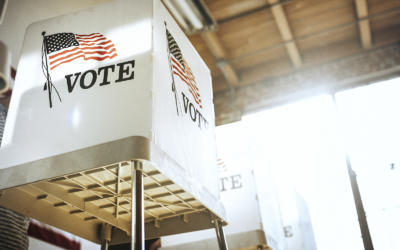 Will Kathy Olson still get to vote?

She’s a hypothetical but representative Minnesotan. We present her as an illustration of how proposed voting restrictions will affect many people — maybe even someone you think is OK.