Will Kathy Olson still get to vote? 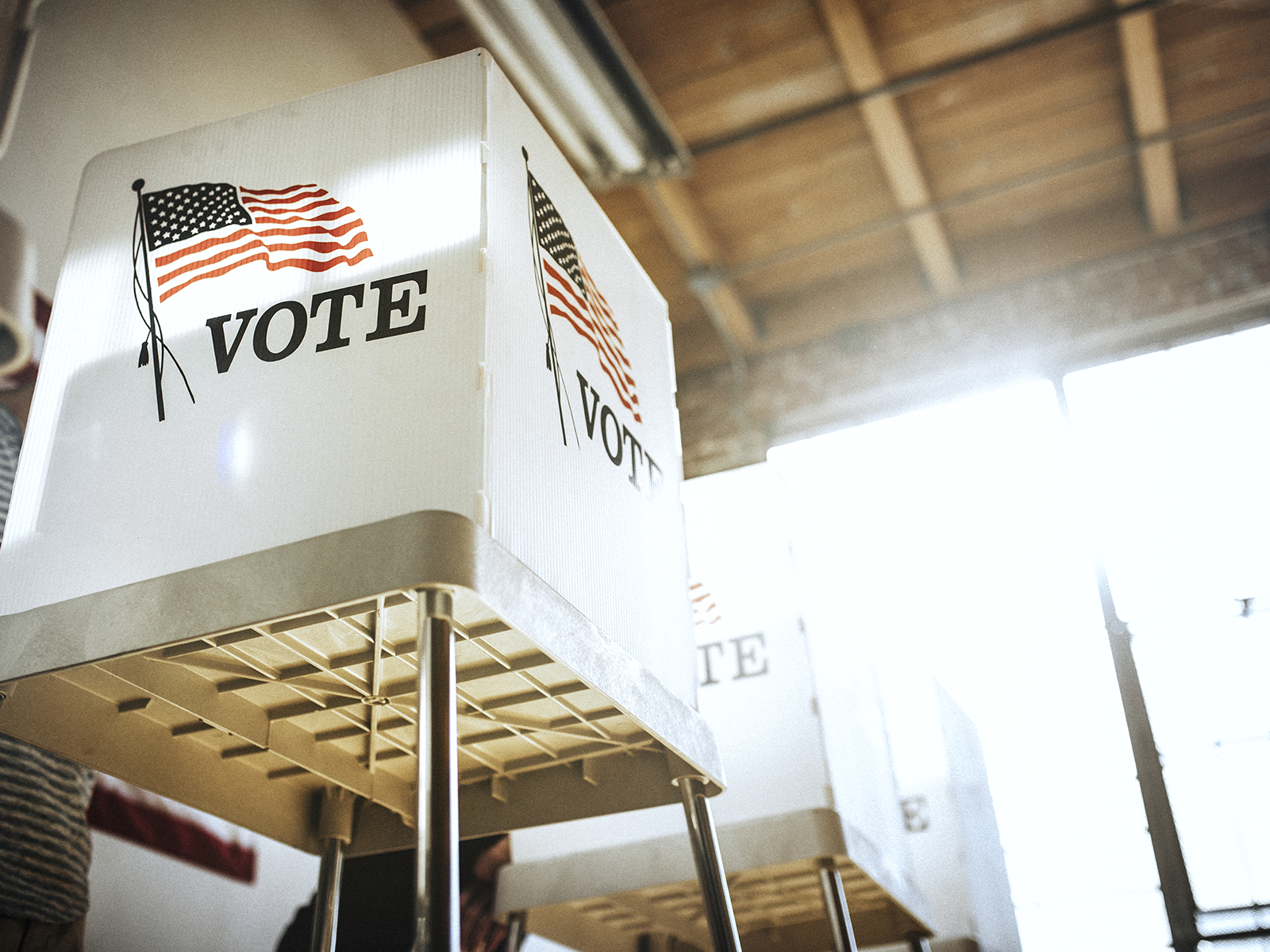 The Star Tribune has provided a valuable public service with its reporting about the spread of disinformation and intimidation of local officials by election deniers, mostly in a few counties in Greater Minnesota.

But voters everywhere need to know that a much wider assault on our entire statewide election system is on the horizon if deniers who emerge from the Aug. 9 primary elections take control of the governor’s office, the secretary of state’s office and both chambers of the Legislature.

We know this because sweeping voter suppression proposals already are on the runway and were introduced in the 2021-22 legislative session. The state Senate approved them last year, but they failed to advance because of opposition in the House and the governor’s office.

This legislation would vandalize a system Minnesotans have trusted for 50 years with three major new obstacles to voting: abolition of our Election Day registration option as we know it, imposition of stringent photo ID requirements, and installation of a confusing “provisional ballot” system.

Other measures that have been introduced or proposed by various “Big Lie” groups in Minnesota or other states include limits on mail-in ballots and early voting, stopping efforts by various civic groups to register more new voters, and allowing legislative majorities to simply overturn election results.

The primary target of these proposals are urban populations and people of color, falsely presumed to be guilty of perpetrating massive fraud. But to discourage these voters and prevent systemic fraud that does not exist in Twin Cities, the suppression scheme also will disenfranchise thousands of other voters in Greater Minnesota and suburban areas, where the problem also does not exist.

To better understand exactly how these proposed restrictions might play out, let’s imagine a hypothetical senior citizen from a small town in Greater Minnesota, trying to vote after the above restrictions are enacted.

Let us call her Kathy Olson and put her age at 80 on Election Day 2024. Let’s also assume that just a few months before Election Day, she moved from her home of many years into a senior facility a few miles away. Kathy has disabilities that prevent her from driving and not only has her license recently expired, she also lacks any other photo ID that shows her current address.

Somehow the news of the big changes in voting rules has escaped her attention, and because she always has voted in person, Kathy gets a ride to the public school where she’s always voted.

At the table where election judges are checking voters in, Kathy is informed that not only is she unregistered because of her new address, she now has to show valid and current photo ID. Her expired license and photo ID with the previous address won’t do. Kathy protests, and her friend apologetically informs her that new laws prevent her from re-registering and having her vote counted on Election Day.

Kathy is offered a provisional ballot, and is informed that she can go ahead and vote, but it won’t count unless she can get to the county election offices within one week and satisfy all the new ID requirements for establishing her residence and eligibility. She is confused about all this, but casts her provisional ballot and goes home figuring she probably can figure it all out later. But a new health issue arises the next day. Verifying her ballot drops off her priority list, and for the first time since the 1960s, Kathy’s vote does not get counted.

When communicating with mainstream media and the general public, election suppressors insist that they want only minor tweaks to restore faith in the system (a faith that Big Lie pushers themselves have undermined) and that inconvenience and disenfranchisement will be minimal.

All available evidence suggests otherwise and that tens of thousands or even hundreds of thousands of Minnesotans will suffer a fate like our hypothetical Kathy’s.

About 10% of American households move every year, so it’s plausible that 10 to 20% of Minnesotans will change their address between two-year election cycles. Based on 3.3 million voters in 2020, that’s at least 300,000 Minnesotans who could be affected by new barriers to registering on Election Day and requirements for current and valid voter ID.

Photo ID alone reduces turnout an estimated 2 to 3 percentage points, according to the American Civil Liberties Union. A reduced turnout of 2.5 percentage points in 2020 would have resulted in about 80,000 fewer people voting in Minnesota, roughly equal to the entire population of Duluth.

Add to that a presumed loss of thousands more voters who have valid ID but who have moved and neglected to pre-register on Election Day. In the 2020 turnout surge, a whopping 259,742 voters registered on Election Day, or almost 8% of the total.

The photo ID proposal is especially hard on older people and voters of color. The Minnesota chapter of the AARP has estimated that about 18% of people over 65 do not have a current or valid photo government-issued ID. The national Brennan Center for Justice estimates that up to 25% of Black adults lack current and accurate photo ID, compared with 8% of white adults.

Most Minnesotans are proud of a trusty and tested system that has been highly ranked on turnout and integrity measures for almost 50 years. In 2020, 80% of us voted, once again first in the nation. And we ranked second in the nation on the Massachusetts Institute of Technology’s Election Performance Index.

Saving our distinctively open and clean voting system is an imperative that should take precedence over all other issues. Find out which candidates would preserve our voting rights, and vote for them. 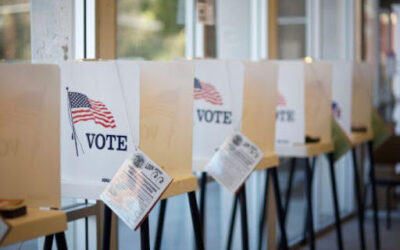 Voter fraud occurred here at the rate of roughly one-quarter a person’s chance of being struck by lightning.